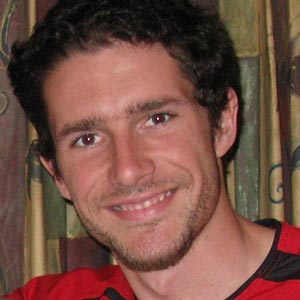 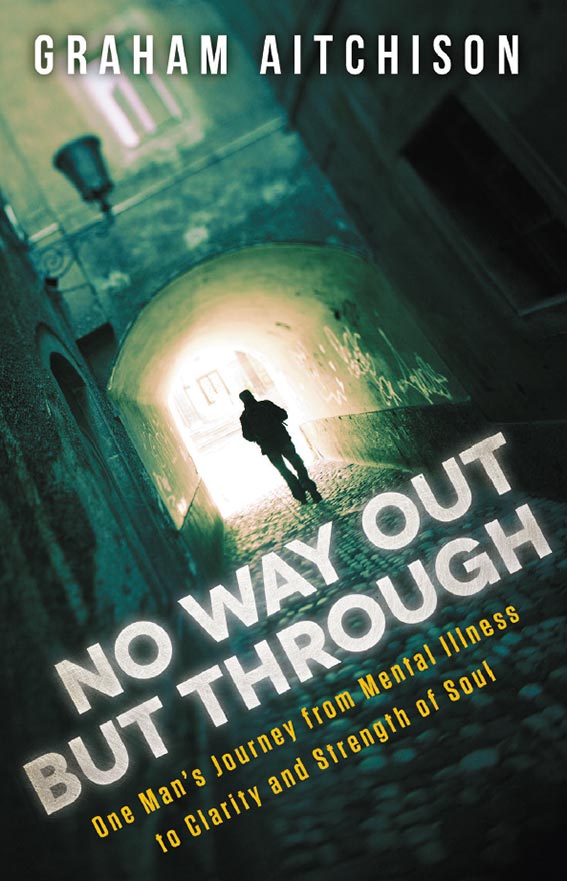 Graham Aitchison is 30 years old. He grew up in Wellington, New Zealand. For as long as he can remember Graham has struggled with overpowering fear, depression and anxiety in his life. His relationships with those around him suffered and his childhood was very hard. He felt confused, angry and misunderstood on a daily basis. During his teenage years, his schoolwork suffered and he began drinking alcohol. He was unmotivated and did not enjoy life which became more about simply surviving each day.

Graham made a faith-based commitment at age 18 as he felt that he could go no further in his life on the path that he had been walking down. This was the turning point in his life and the beginnings of his journey to healing and wellness at last. He was officially diagnosed with clinical depression and obsessive-compulsive disorder at age 20 and was told he would be dependent on antidepressant medication for the rest of his life. However, this diagnosis did not sit right with Graham as he believed wholeheartedly that he was going to overcome his spiritual and emotional problems and finally walk into the fullness of health that he knew he deserved.

Graham’s journey has taken him far deeper than most and beyond the realms of conventional thinking into a spiritual universe he was deeply entangled in, but didn’t really know existed. He has learned to understand the spiritual and emotional driving forces behind mental illness in his life and has begun to find real answers for his struggles. He believes that most of the practices utilized today regarding depression are only helping people to manage the problem and make it easier to deal with, rather than helping them to rid themselves of it altogether. Graham has been deeply passionate about finding real answers to the driving forces behind his mental suffering in order to completely heal himself. He has published his first book which is titled No Way Out But Through. This book is written about Graham’s journey over the years. The title is symbolic of Graham’s firmly held belief that the darkest and most painful areas of one’s life must be fully walked through in order to completely heal from them.

Words to Live By 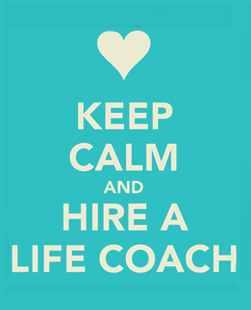